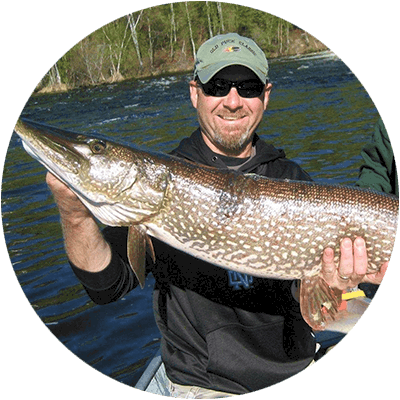 Jeff McMenamy is from Minnesota, graduating from the University of North Dakota with a Bachelors of Occupational Therapy in 1991.  He decided to pursue a career in therapy when he found out that he would not make it as a professional hockey player or as an 80’s rock star.  He eventually cut off his mullet and opened his own physical and occupational therapy practice.

Jeff continues to ponder what life would have been like traveling as a professional hockey player or rock star and thanks God for placing him in Riverton, WY.